It is an incredibly cluttered, crowded, chaotic world we live in. If we want to cut through that clutter with our marketing messages, we don’t have very long to pique someone’s curiosity, capture their attention, and earn some time on the path towards becoming someone they know, like and trust. That’s the goal because that’s who we do business with.

In fact, Google says we only have between 0.05 and three seconds for someone to make the decision to engage, and learn more about us, our products, our company, our content, our ideas, or click away. So, the clock is always ticking.

You certainly wouldn’t know that though, by the way most calls, meetings, presentations, pitches, speeches and even conversations are conducted.

At the appointed time I got in front of my computer, and anxiously awaited the start.

I would have a long wait though as it turned out. Because it took two minutes and 40 seconds for the presenters to slog through boring, pointless small talk before they got to any actual content, i.e., their “first slide.”

First it was some crazy item in the news, then it was thanking everyone for taking time out of their busy days (ironic), then some self-promotion under the guise of “telling everyone a little bit about us.”

Here is what is messed up about this marketing interaction. This company had already solved the most difficult marketing challenge. They got my attention! They piqued my curiosity and earned some of my time with their initial promotion and headline, and then I spent some more time getting to know them, and what they do, on their website, before signing up for the webinar.

However, now that they had my time and attention, they were going to waste it selling me before they spent any time telling me anything of value. That is totally backwards.

People don’t sign up for a webinar by accident. I’m sure most everyone who was attending had done their own due diligence on the presenting company before deciding to invest 45 minutes of their time. We had already been pre-sold in a manner of speaking, so they didn’t need to begin the selling process over again at square one.

I worked as a TV news reporter and anchor for 15 years, and was constantly rewriting copy that “buried the lede.” These are stories where time is wasted with superfluous words and paragraphs, and the most important part of the story is found well into the story, often quite a bit later.

The lede sets the groundwork for the rest of the story and entices readers to keep reading, or listening. This introduction provides a statement, establishes a scenario, or sets up a question that the rest of the conversation or content will address by supplying the relevant supporting information.

When you bury the lede you not only run the risk of losing someone’s attention, but also of confusing them, even if they stay with you. If they’re not paying close attention, and our multitasking audience likely is not, they might miss the main point entirely or walk away with a completely different idea of your intentions.

And then there is the trust factor. Remember, we are trying in every interaction to establish ourselves as someone people know, like and trust. Burying the lede can do the opposite, making people feel as if they were deliberately misdirected, or even mislead. You are trying to connect with your audience, not alienate your audience.

A specific kind of small talk

I included this piece about not wasting big selling moments with small talk in a speech I did recently on how to create emotional connections with our content and marketing messages, and a professional salesperson in attendance took exception to it.

He cited a selling situation he had not long ago where he said he used “small talk” to seal the deal. I asked him what the nature and subject of the conversation was, and he said he engaged his prospect in a conversation about fly fishing before they ever got around to talking business.

I asked him how he knew his prospect liked fly fishing, and he said because he had done some research on him before the meeting.

Awesome. So he knew his audience, used that to inform the first words out of his mouth, he was deliberate about what it is he wanted, and knew of a way to create a quick emotional connection to get there. I would applaud that, and say he was hitting all the right buttons on his path to becoming someone this prospect would know, like and trust, and eventually do business with.

I would also put that interaction in a very different category than mindlessly talking about a myriad of worthless subjects such as the weather, and wasting people’s time, while the conversation simply gets going.

It could very well be with certain people the most important thing you will talk about is whether the Sucker Spawn or the Pheasant Tail nymph is the better fly, and not whether your product has a better feature or two.

The longer you spend talking with someone the better the chance you will become someone they feel like they know, like and trust. That’s the goal. And you stand a better chance of reaching it if you skip the boring, mindless small talk.

David Gee is a communications consultant for EPG Brand Acceleration, a keynote speaker and former editor-in-chief of Boating Industry. 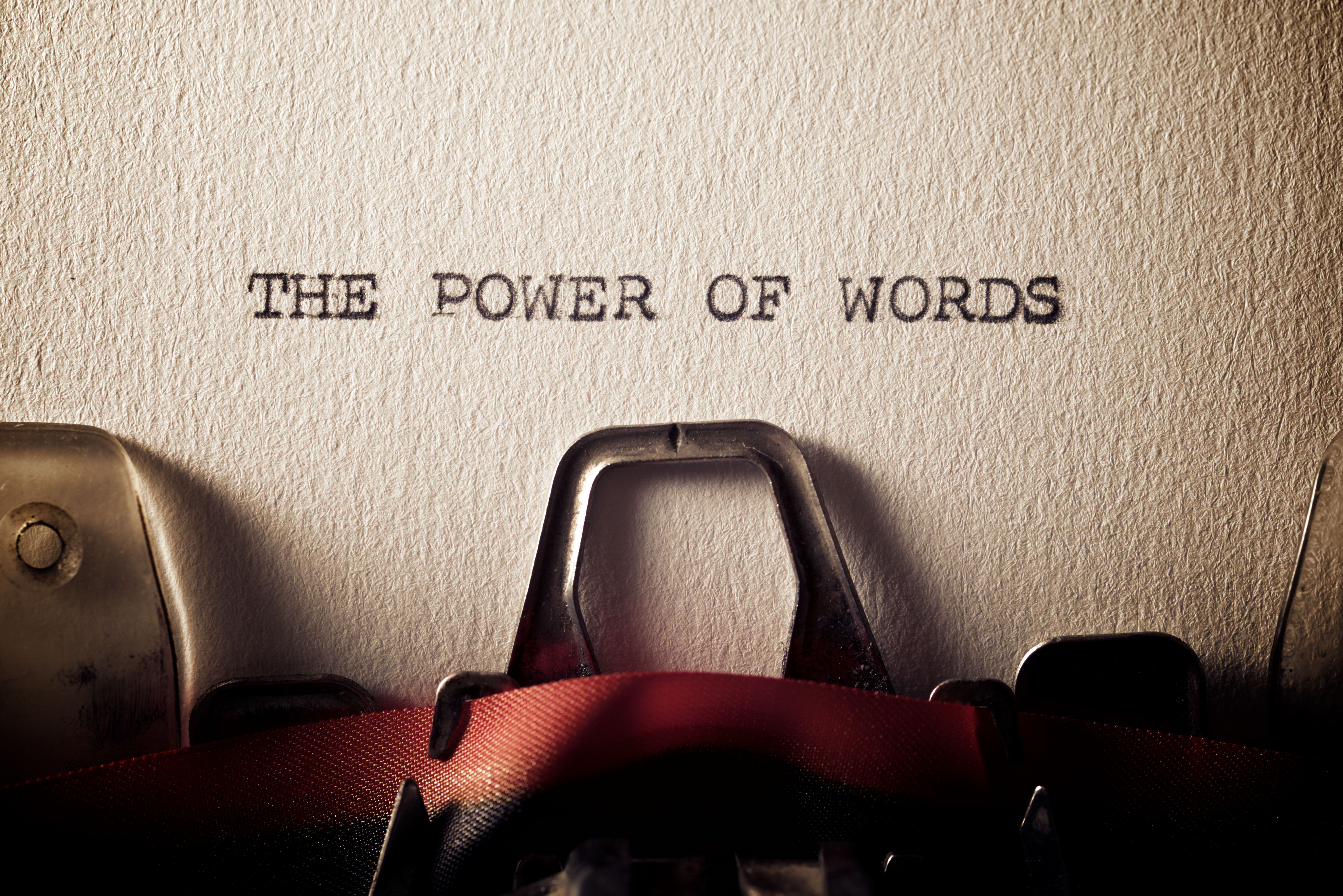 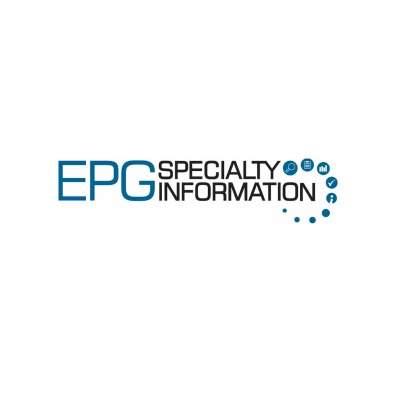 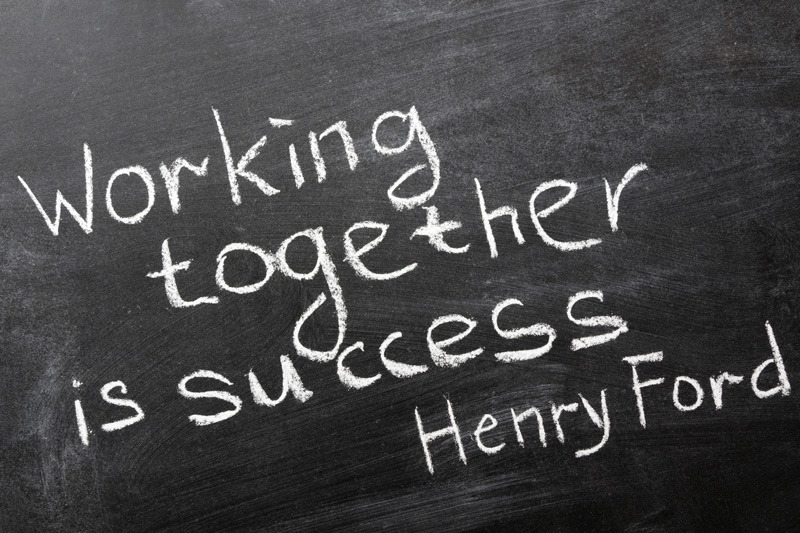 Collaboration and communication in the coronavirus era